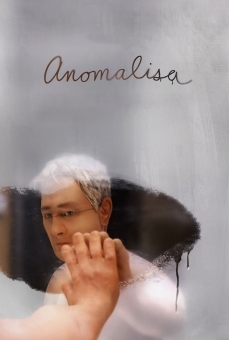 If there’s a vanguard of comic insecurity, Charlie Kaufman is leading it. In the seven films he’s thus far written (and more recently, directed), Kaufman’s characters are often overwhelmed, crippled by an oil/water mix of ego and self doubt. It’s important to maintain the distinction between an author and his voices, but with Kaufman it’s just lip service — he is deeply embedded in his work. In the stop-motion animated Anomalisa, this penchant for gluttonous self-examination produces Michael Stone, a man of misanthropy and mania. Or, in other words, a man.

Stone (David Thewlis) is a writer, with a best-selling book on improving customer service. He’s in Cincinnati for a night and a day, to address a crowd of sycophants. This is barely consequential. More to the point, everywhere Michael Stone goes the faces are the same. The voices are the same. These things are literally true, with every puppet identically visaged and subtly voiced by Tom Noonan; as ever, Charlie Kaufman has built a fake world to express a figurative one. The conversations between Stone and these facsimiles are interminable, all weather talk and niceties. Every exchange is laughably mundane, and Kaufman (with co-Director and animator, Duke Johnson) eagerly renders the plodding monotony of routine life. When Michael meets Lisa (Jennifer Jason Leigh) — a woman with her own face, her own voice — he is enamored and obsessed, never stopping to consider if the tree has roots. 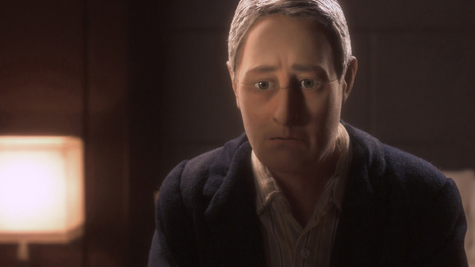 Though sweet and kind, Lisa is far from extraordinary, and the evident break between Michael’s idea and reality indicates his brand of base attraction. When Lisa presses Michael to explain what he finds so extraordinary about her, he responds, “I don’t know yet. It’s just obvious to me that you are.” This is passionate adulation if taken at its face, words for which any woman would swoon. But the truth is simpler: People — men, typically — find what they’re looking for, and not what is there. Michael is desperately lonely, surrounded by a humanity he feels utterly distinct from, and seamlessly spins lust into something concrete. It is an old story, and one with which pretty much any of us can empathize, as either victim or perpetrator. 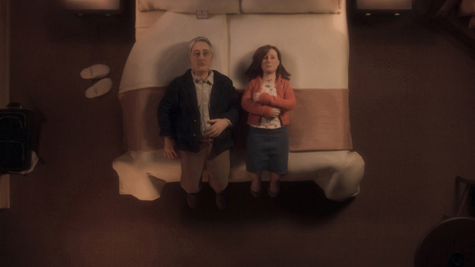 In the grand scheme, Kaufman’s brand of self-awareness and deprecation feels like forward progress, and unique to our time. Maybe it’s good to hate yourself for the awful things you think and do. But knowing the problem exists isn’t the same as fixing it, and self-loathing isn’t, in itself, any kind of victory. Charlie Kaufman has always been able to wrap these revelations in first-rate comedy, which suggests he’s made some peace with his failings. And while marrying darker truths with humor can palliate the former, it can’t do away with it altogether, nor should it. The beauty of a Kaufman story is that the darker truths become intrinsic, unavoidable. Truth should never be anything but.