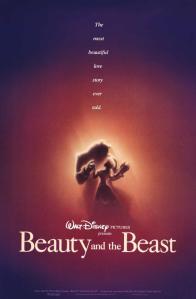 There are two kinds of movies. Movies that exist in the present, that you can consider and weigh and appraise impartially, and movies from your childhood; movies that have been a part of you since as far back as you can remember. Beauty and the Beast is squarely with the latter, insomuch as I don’t feel confident I can even have an objective response to it. This isn’t exclusively because I grew up with it, though that plays a huge role. Nearly as important is Disney’s masterful wielding of nostalgia. All of their films, even the ones you’re seeing for the first time, contain that magical schmaltz of childhood. Though every so often you get the feeling you’re being just a little bit manipulated, it’s easy enough to just go with it. 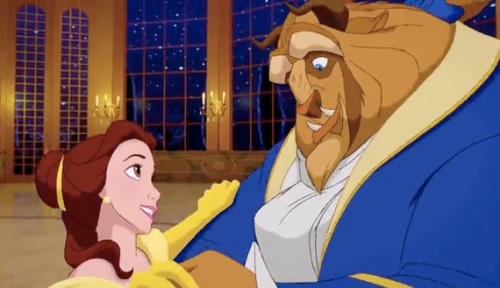 Beauty and the Beast really is a lovely little film, in spite of it’s tonally guiding hand. The music is as strong as any of Disney’s best films of that era, and the animation represents their highest tier work. Likewise the breakdown of characters is as solid a collection as any, with a hero and a villain and a beautiful princess who is, in fact, not a princess. If there’s a negative aspect to the film that has made itself more evident since childhood, it’s got to be the one-dimensionality of the characters. As with many Disney films, the secondary characters tend to have more personality then the primaries, and the starker the contrast between those two groups, the harder it is to ignore. Belle is boringly refined and and the Beast is more of an overgrown child then anything; certainly effective character types, but they don’t seem to grow in any other way than towards each other.

Nonetheless this is a fine entry into the Disney canon, and a more than vital contribution to their utter dominance of the nineties.