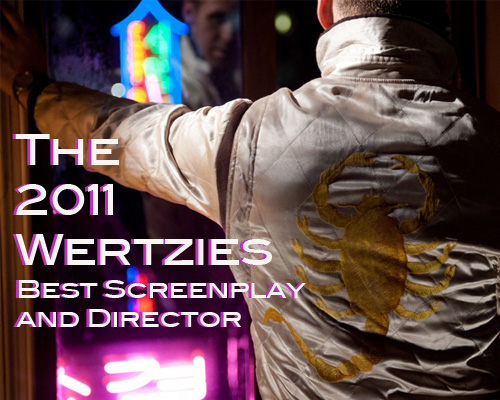 And so, the 2nd Annual Wertzies; my picks for the year’s best of nearly everything. I’m taking a slightly different tack this year, with expanded coverage of my picks and the Awards divided over three posts. Additionally, the format has altered a bit, with Runners Up revealed in ascending order, and each category ending with the Winner.

To be clear, I haven’t seen everything, nor do I consider these awards to be anything more than my humble opinion as an amateur film reviewer. Elaborate and considered these thoughts may be, but they are nonetheless informed as much by individual preference as real objectivity. And with that in mind, I eagerly await your supplemental thoughts and heated contradictions.

More and more I’m coming to appreciation the nuance of screenplays, and not just catchy dialogue; things like story arch and characterization, or plain old technical proficiency. This year’s lineup of top picks is indicative of that progress, representing a pretty diverse group of flicks. 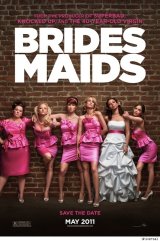 Though Bridesmaids may hinge on the spontaneity of its leads, it’s not a fluke that much of the conversation has centered on Kristen Wiig and co-writer Annie Mumolo’s laugh-a-minute screenplay. Protagonist Annie is as finely written a character as Bill Murray’s Phil Connors; keeping us in hysterics as she swirls down the drain of her life. 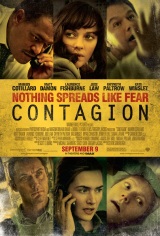 On the opposite end of the spectrum sits Contagion, a movie as technically efficient as any to come out this year. Where another writer would have overdramatized, Scott Burns was calculated, recognizing the inherent terror of this situation and letting it simply unfold. 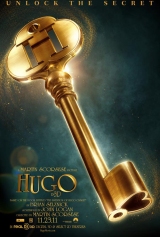 As for Hugo, the year’s most successful adaptation was an exercise in coloring inside the lines. Bright and shiny it may be, but thanks to John Logan and his Hall-of-Fame director, Hugo never outshines the coarseness of truth, or the complexity of hope. 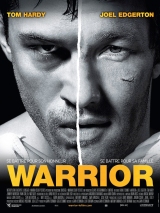 Warrior is a film devoted to its climax, spending two plus hours on a slow build before finally–mercifully–letting its audience breath. Gavin O’Connor, Anthony Tambakis, and Cliff Dorfman have envisioned a scenario that, though perhaps too fateful for some, is filled to brimming with a sort of emotional combat that will get under the skin of even the most cynical filmgoer. 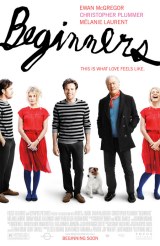 Recalling films as unique as Eternal Sunshine or even Breathless, Beginners is a film about the beauty of seizing the day. But what makes Mike Mills’ script so exceptional is his persistent awareness that living in the moment doesn’t do away with life’s more humbling truths. In fact, it is precisely because life is so perilous that we must always continue searching, and growing, and caring.

The Tree of Life 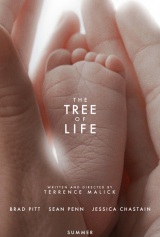 If you ever have a free minute, take a look at the screenplay for The Tree of Life. First you’ll notice how much of the written dialogue Terence Malick was happy to rid himself of in the process; long exchanges and multiple characters that are simply nowhere to be found in the final piece. Past that though, you’ll find wonderfully beautiful expository phrases like, “Nature betrayed the heart that loved it.” In the context of the script, all of these phrases reach right to the core of the characters’ experiences, and perhaps most remarkably of all, can more often than not be found in the action of the film. Malick’s ability to construct his characters’ psyches on the page, and somehow bring them to life onscreen, is a big part of what makes The Tree of Life such a special film. It seems impossible that any written words could result in something so expansive and visually stunning, but even here, the script is the true moment of conception.

Bringing a film to life, based solely on the words on the page and the pictures in one’s head, is a daunting task to be sure. It requires both acute empathy and a massive ego, and is the most thankless job a person with their name on the poster can have. But when it’s done right, when everything seems to fall into place, it can also garner more respect than any other job in the whole wide world of film. 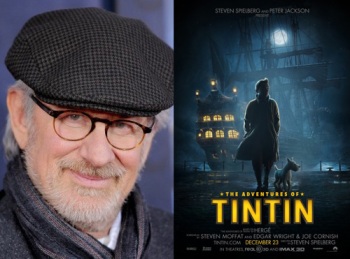 The Adventures of Tin Tin doesn’t come close to entering Spielberg’s all-time top ten; a testament to both his ridiculous filmography and the overall lightness of this all motion-capture adventure film. Still, Tin Tin makes a serious case for the future of motion-capture, bringing to life some of the most exciting and best choreographed action sequences ever seen. 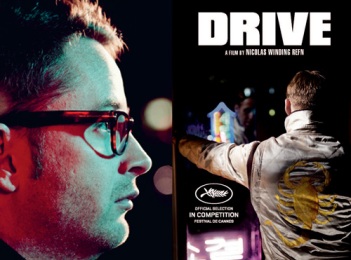 Whatever you want to say about Drive–too violent, not enough substance, etc.–you can’t disparage the film’s incredible style. It seems to be the one thing audiences can universally agree that Nicholas Winding Refn did absolutely right. Drive is as slick as movies get, taking advantage of a slick lead and some slick cars and an ultra-slick soundtrack. It is, to put it simply, the coolest thing to happen to movie theaters all year. 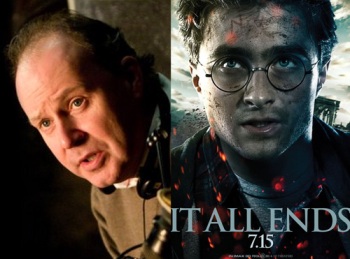 The Harry Potter film franchise is a fascinating success story, having gone through four directors in eight films without too much loss of cohesion. While there’s an argument to be made for any of these directors’ work as the best of the series, David Yates will always be the man who wrapped up the franchise, and in so doing satisfied a wildly committed fan base. His conclusion to the Harry Potter story is appropriately dark, yet not without its moments of levity; a film not only accessible to all, but entertaining to the last.

David Fincher – The Girl with the Dragon Tattoo 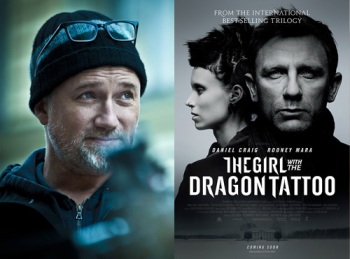 There are great directors, and then there are directors that can’t be ignored. Directors who are constantly exploring and looking forward, eager to grow in their role. David Fincher sits in this company, his films perpetually an exercise in shirking expectations. It’s true that there’s a connective tissue of coarseness in his work, and The Girl with the Dragon Tattoo is perhaps the darkest example of that. Fincher eagerly takes his characters into the black in his latest film, and the result is an alarmingly well directed piece of film that, in any other year (i.e. one that doesn’t include two of the best directors of all time) would be a shoe-in for a nomination. 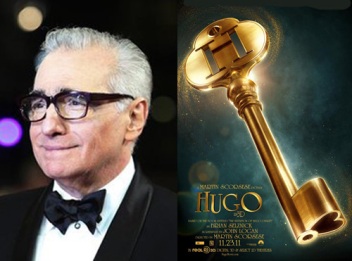 Most of us tend to think of Martin Scorcese as certain type of director, with films like Goodfellas, and Casino, and The Departed dominating his filmography. But Scorcese has always been an explorer, and Hugo, though certainly a first for the director, is not so dramatic a departure as some might think. It helps to understand that Hugo is only superficially a kid’s movie, its themes and key elements as universal as any film you’ll find. At its heart, Scorcese’s adaptation is an homage to cinema itself, and keeping your distance will be a struggle for any true film lover. For a man whose career is essentially built on stories of blood and intensity, Scorcese shows an astonishing amount of heart.

Terrence Malick – The Tree of Life 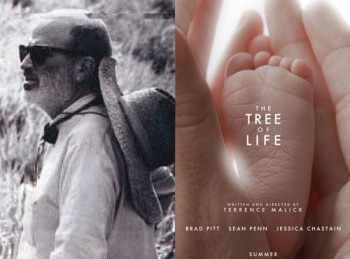 Not enough people know about Terrence Malick. Not nearly enough. His IMDb is remarkably short for a director whose peers consider him one of the best of all time, but that brevity is one of the fascinating things about him. In his limited titles, Malick has assembled an astonishing filmography, and having the The Tree of Life as the (current) culmination of that career seems not only appropriate, but important to understanding a director who is not, regardless of talent or aplomb, the most accessible storyteller. Malick’s films, regardless of the topic du jour, are interested in the grand stuff of life, and his most recent is the logical conclusion to that approach. As a director, he is a primarily visual storyteller, which leads to both a more visceral and more satisfying experience in the theater. It’s fair to say that he’s not a talent available to everyone, and I’m sure he would be the first to admit it. What he is though is a supremely talented filmmaker, fresh off the most important film of his career.